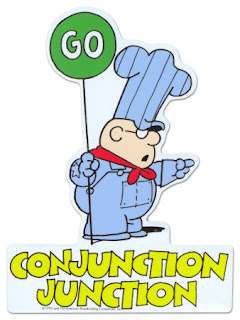 The results are in, and they aren't great.  According to the latest PISA exam -- a standardized test administered every three years to representative samples of 15-year-old students from 65 industrialized countries -- the US ranks 32nd in the world in math proficiency, 23rd in science, and 17th in reading comprehension.  (Not all states are created equal, though.  Massachusetts, for one, compares favorably with the top countries in both math and reading ability.)

The importance of these scores goes beyond just bragging rights.  Researchers have found that student performance on international tests like PISA closely reflects long-term economic growth.  Raising US math proficiency to the level of Canada or Korea could result in a $75 trillion increase in national income over the next 80 years.

There are no shortages of ideas on how to "fix" US education.  Below are just a few recent innovative proposals:


Taken together, these and other reforms hold the promise making the classroom more relevant and enjoyable for students, more effective for teachers, and ultimately of creating the highly educated citizenry that America needs in order to compete in the 21st century.
Posted by Dan Salemson at 12:41 PM